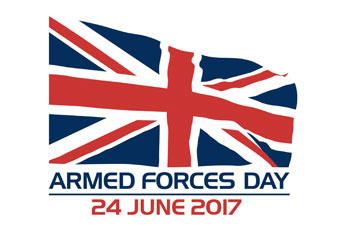 The day of fun began at 11am as our service men and women - along with veterans - marched from St George’s Hall and through the city centre.  They headed towards the Pier Head , where the Red Arrows flew past over the city waterfront.

Events and demonstrations then took place across the Armed Forces Day site at Albert Dock, with personnel putting on displays for the public and welcoming the public around some of their equipment.

To run in line with this years event Defence Discount Service continued with its Win Big Competition, which saw one lucky winner win over £4000 worth of prizes including a cruise for two, free gym membership, a washing machine, England Football Tickets, Unlimited Cinema for a year and more.